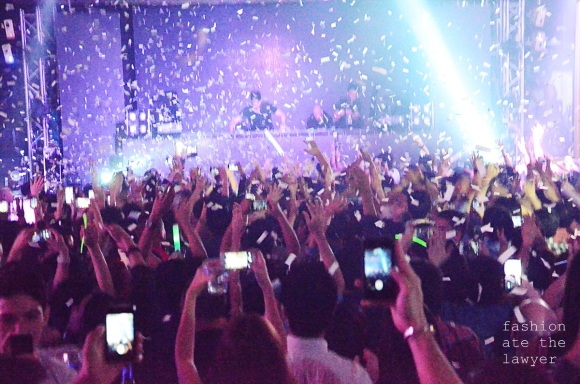 Closeup promises an even more exciting festival this year as they present Closeup Forever Summer, the first-ever crowd-sourced party in the country. From the theme, to what people wanted to wear, the time and place, and the music – Closeup gives partygoers control over this summer’s freshest party.

The first question posed was a choice between and Indie or an Electronica party. The recent popularity of EDM won in the polls with people’s overwhelming outspokenness about which of their favorite DJs they would like to experience at the event. Closeup also asked people to vote between the great outdoors and the comfortable indoors, and whether they preferred a vibrant carnival theme or a fresh beach party.

After months of highly-publicized planning with over 500,000 people on social media, Closeup finally announces the details for this year’s Closeup Forever Summer music festival.

Thomas Gold in the house!

With the blueprints of the freshest beach party in the city in place, only the lineup of performers has yet to be officiated. After weeks of listening in on people’s social media conversation, Closeup announced three foreign DJs and four local DJs as the acts for this year’s Closeup music festival last February 26 at Republiq.

The people’s choice to headline Closeup Forever Summer is Alesso whose sets are among the most popular at the world’s largest music festivals such as Tomorrowland, Ultra Music Festival and the Electrid Daisy Carnival (EDC). This famous Swedish DJ has collaborated with producers Sebastian Ingrosso, Calvin Harris, and One Republic resulting to unforgettable tracks like “Calling”, “Years”, “If I Lose Myself”, and “Under Control”. 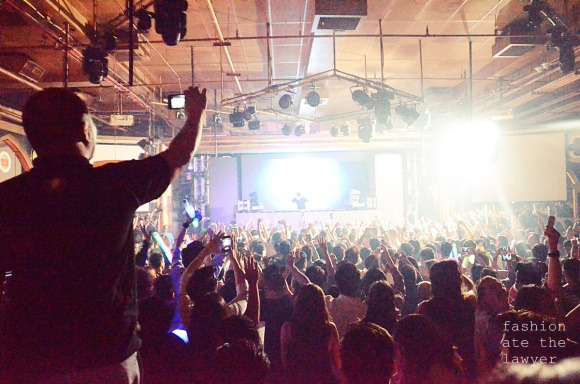 Joining Alesso are DJs Helena and Deniz Koyu. Helena is one of EDM’s rising stars with her progressive, electro, and house beats. She has topped dance charts in Australia, cracked the Top Ten on Beatport, and has played the most popular stages around the globe, headlining Ultra Music Festival’s main stage last year. Big-room banger, Deniz Koyu is behind some of the most popular remixes to artists like Zedd (‘Spectrum’), Mike Snow (‘Pretender’), David Guetta (‘Just One Last Time’), Krewella (‘Live For The Night’), and Fedde Le Grand (‘So Much  Love’). His recent anthem “Ruby” has been smashing up the Beatport charts lately, amassing support from the scene’s top DJs. 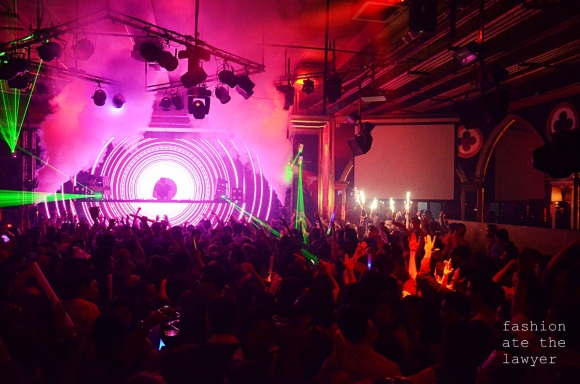 Closeup Forever Summer is set on April 5, 2014 at the Globe Circuit Event Grounds. Tickets will be sold in all SM Ticket outlets. Ticket prices are set at P4,000 for VIP and P2,500 for Gold.

For details about the early bird price-off, follow Closeup on Twitter at @CloseupPH. SVIP Table reservations are via Republiq at 0917-550-8888.

Let’s get together to create the summer party to remember forever at Closeup Forever Summer – Create Your Own Summer Party. Stay closer for longer only with Closeup. 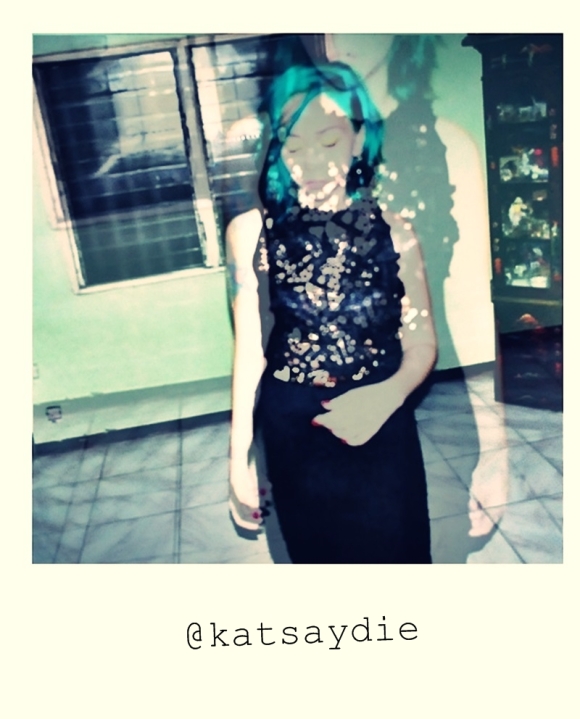 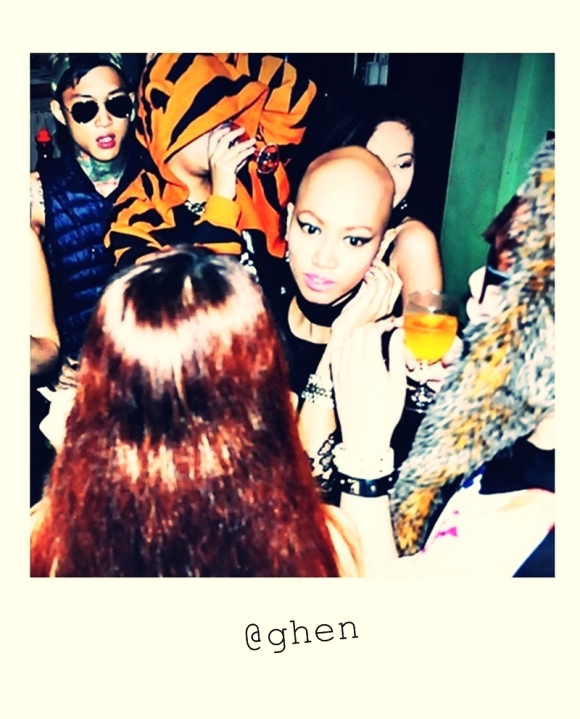 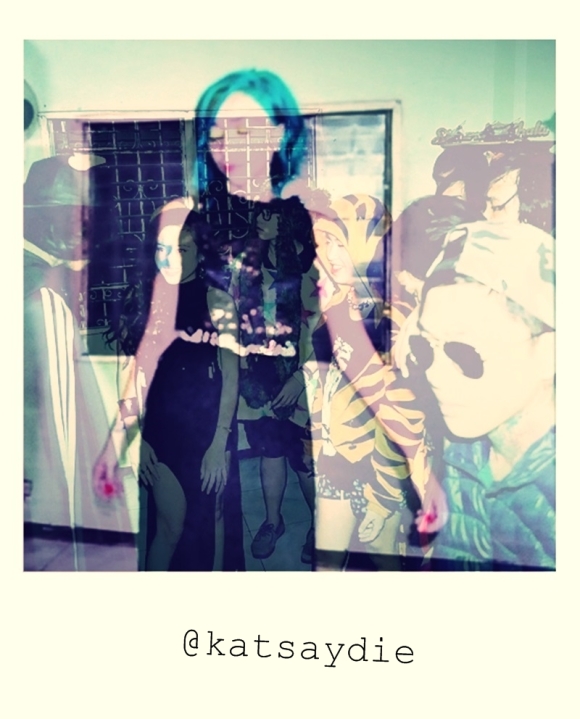 The very first music video directed by yours truly featuring Saydie’s Heather Prayer for Myx that were cooking is finally cooked! lets go rock and roll on the 30th!!!! You know the drill! Kill the night! 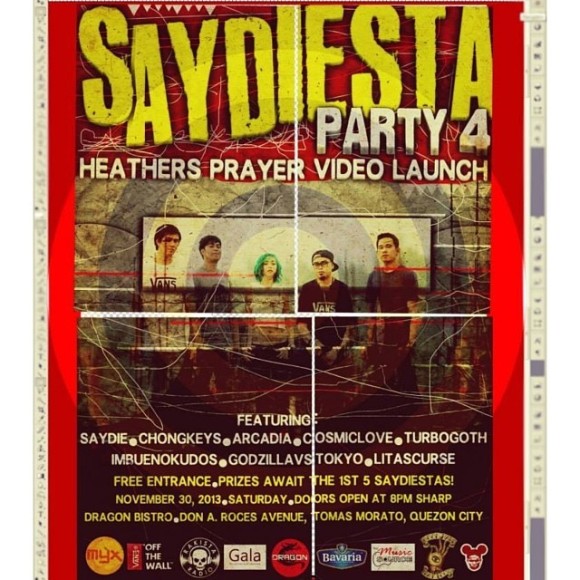